Gluten Free doesn’t mean taste free!Six, cool craft beers all with one thing missing- Gluten We have the widest range of Gluten Free Beers online so you are guaranteed to get six different beers perfect for people who are Gluten Intolerant or who just want to reduce the amount of gluten in their diet.When giving up gluten, there are a few things that always get mentioned as most missed. Well, we can’t do anything about the bread and pasta but beer- we can help solve that! Along with some very talented brewers, we believe that gluten free should never be taste free.This is a six pack of beers that you wouldn’t even know were gluten free. Brewed with a lot of care and attention, they have quickly become best sellers.Each case contains 6 beers, which will be 4 x 500ml and 2 x 330ml bottles of British beer brewed by independent microbreweries. These are not beers you easily come across. We stock gluten free beers from breweries such as:Monty’s, Mid WalesFirst Chop, ManchesterWold Top, East YorkshireAllendale, NorthumberlandHopback, WiltshireCheddar Ales, SomersetFire IslandWesterham BreweryThese are subject to change though as more and more breweries create new beers so if there is something in particular you would like to see, just let us knowThis product contains alcohol. By purchasing this product, you confirm that you are 18 years of age or over. 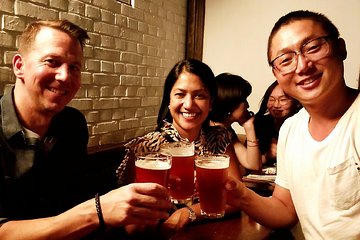 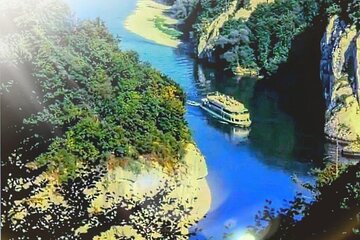 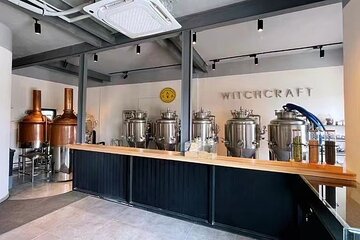 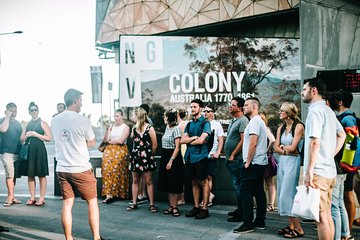